← more from
Gobstopper Records
Get fresh music recommendations delivered to your inbox every Friday. 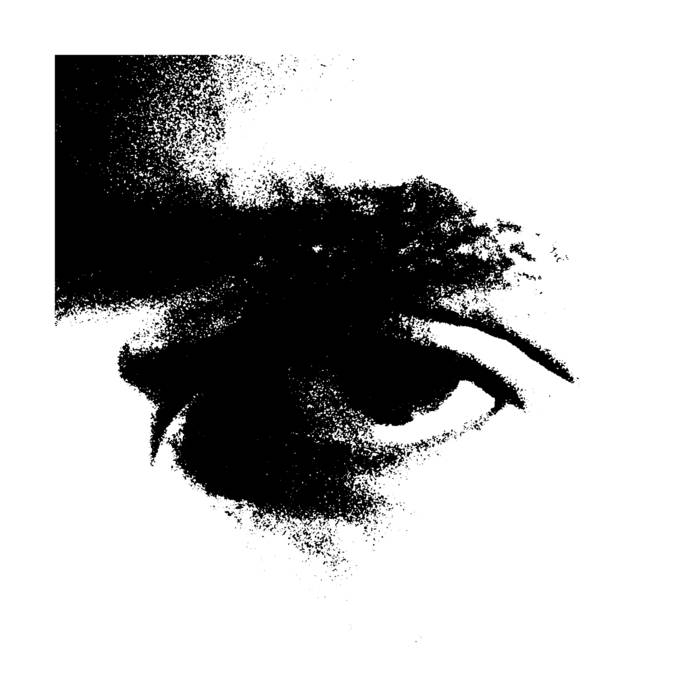 SectorSept’s ‘954’ is a boldly original record, one which announces the arrival of a singular musical mind. Its creator states that he crafted this EP by trying to make tracks that were ‘a representation of how I believe music would sound in some distant land in the future’. On ‘954’ this vision takes flight in the form of eight multifaceted, genre-defying electronic productions.

To unpack this record one must first understand the myriad influences which feed into SectorSept’s style. The producer grew up between the UK and Florida - indeed, the record’s title references the area code he had while in the USA. His formative years were spent soaking in the dancehall sounds he heard around him in his Jamaican household as well as techno, jazz, Miami bass and the city’s ‘Love 94 Smooth Jazz’ radio station.

All of this and more can be heard in the fabric of ‘954’. The drum programming alone reveals SectorSept to be someone with extremely wide-ranging musical tastes. Cuts such as ‘Get Ready For The Programme’ and ‘Be There’ are powered by deft beats that have Miami bass, Jersey Club, juke and more in their make-up. Drexciya-adjacent machine-funk creeps into the mix in ‘954’s mid-section, ‘Golden Third Eye’ touches on trap, and closing duo ‘Tropic Universe’ and ‘Prize’ bring dancehall dembows to the fore.

The productions of ‘954’ are simultaneously driving and chilled, coasting nicely yet still plumbed with enough bite to do damage on the dancefloor. It’s a feeling which is heightened by SectorSept’s gorgeous textural work. Several of the tracks here soften up collages of vocal clips with wistful, dreamy synths - see the way that club-caller snippets orbit Boards Of Canada-esque keys on ‘Get Ready For The Programme’ or how closing cut ‘Prize’ works both the classic Warp/Planet Mu sound and the pitched-down stylings of DJ Screw. It’s a rich and fully-formed artistic aesthetic, something which is all the more impressive when you consider that ‘954’ is SectorSept’s first official release.

That said, while the overall flavour of ‘954’ is SectorSept’s and SectorSept’s alone, one also finds links to Gobstopper’s previous output here. Those dancehall influences on ‘Tropic Universe’ and ‘Prize’ line the record up with Gobstopper drops like Otik’s ‘Thousand Year Stare’ while the emotive, soulful synth work that has long been a Gobstopper calling card is also in evidence here. Perhaps the thing about ‘954’ which makes it feel most at home on Mr. Mitch’s label is SectorSept’s imaginative futurism. SectorSept is a keen scholar of anime composers Kenji Kawai and Joe Hisaishi, and as such it is no surprise that there is a slightly fantastical quality to ‘954’. This is most boldly expressed on ‘Intuition Segment’, a magic-realist vignette which looks to Oneohtrix Point Never.

Blending ethereal textures with hybrid electronic grooves, SectorSept’s ‘954’ EP uses the sounds, influences and cultural experiences that have shaped its creator in order to build a vibrant vision of the future.

Bandcamp Daily  your guide to the world of Bandcamp